You are here: Home / When Businesses Go Scary 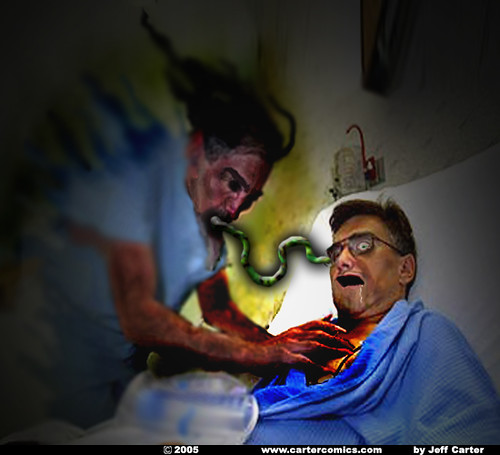 Today, Halloween isn’t treated as a mere holiday for spooking and superstition. Case in point, figures compiled by FEARnet showed that Halloween-related spending amounted to 7 billion dollars last year alone, which has gone a long way from the 3.29 billion dollar spent in Halloween of 2005. Research showed that an average person will spend $72.31 this year on costumes, candy, and decorations from the estimated 15,000 pop-up stores he or she can choose from on Halloween. This year, approximately 41,000,000 will be trick-or-treating; costume sales alone will account for 1 billion dollars, 1.21 billion dollars, and 310 million dollars for children’s costumes, adult costumes, and pet costumes, respectively.

Or, you simply have to look at the candy industry, which makes 23% of its total annual candy sales during Halloween to realize how big the industry is. Candy may be a luxury, but it is an affordable luxury. The National Confectioners Association estimates that consumers will spend $2.4 billion on candy this Halloween and spokeswoman Susan Whiteside explains why this is so. “Particularly when economic times are tough, the things that bring you a lot of happiness that don’t cost a lot of money tend to stay in your budget,” she said. Perhaps Halloween is truly a good excuse to bolster confection sales and at the same time forge happiness.

Aside from being good for business, you have to admit it’s usually fun. Even workplaces of businesses not entirely devoted to the genre are using the event to build morale and teamwork, like what the folks over at RingCentral did this year. Participating in this certain holiday can provide you with an opportunity to discover creative talent and encourage teamwork and innovation among employees. Despite the expenses and long hours of preparation that go along with it, it’s always nice to see people sharing a common activity that improves cooperation and coordination.

Check out the video bellow to see how the said phone service company benefited from Halloween:

The scary amount of money businesses make during Halloween isn’t mere superstition. “Halloween has become a gigantic retail holiday,” said Larry Kirchner who owns and operates the largest haunted house website on the net. Peter Block of FEARnet, meanwhile, says the patronization of Halloween is a lifestyle, plus the genre is a passion, and it doesn’t just stop and between the end of October and the beginning of November. “There’s a constant thirst for it. People love being scared, and they love being scared together… to share that communal scream.”

But ultimately, Halloween has become a celebration about the dollars. In just a matter of years, it has turned into a financially feasible season that businesses of many types await. While there’s nothing wrong the laughter or screams and while the tricks and treats provide tremendous fun and not to mention the massive amounts of money that can be generated from it, people must not forget that there’s a deeper meaning underneath this celebration: that through remembrance, we can defeat the barrier death presents us with – that thing that prevents us from showing love to our loved ones because they aren’t here anymore. Plus, it‘s the elementary example that shows us that every ending is a chance for a new beginning.